Anyone with a kid is aware of the fact that kids have a really weird sense of humor, there’s no other way to put it. Sometimes it’s a non-funny situation that they find hilarious, a weird cartoon, or a terrible joke. Whatever it is, you might be wondering what on earth they think is so funny. Up until recently, researchers weren’t sure what the timeline was of developing a sense of humor. 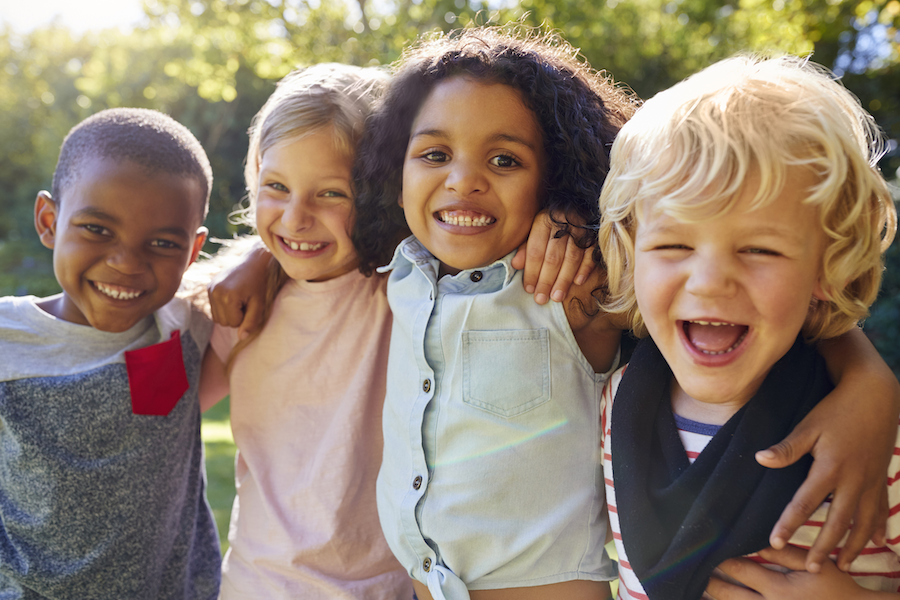 It’s Important For Kids T Develop A Sense Of Humor

A group of researchers called the Early Humor Survey (EHS) aim to understand just that and help parents get a better understanding of their kids’ sense of humor. They surveyed a group of parents from the United States, United Kingdom, and Australia.

During the first year of their babies’ lives, parents observed the different ways that their children appreciated humor and were even able to produce some humor on their own. More than 3/4ths of the parents said that their babies were laughing by the second month of their lives. By their first birthday, almost all parents reported that their kids were all laughing.

While babies don’t have a full understanding of humor, we are able to see when they’re smiling or if they’re happy. EHS authors were able to see that babies had the ability to appreciate humor before they are able to produce humor themselves. Humor helps develop motor, social, and language skills. By age 3, children are telling their own jokes but they can recognize it way earlier than that. 10 month olds smile when experience peekaboo, they’re developing their own sense of humor. 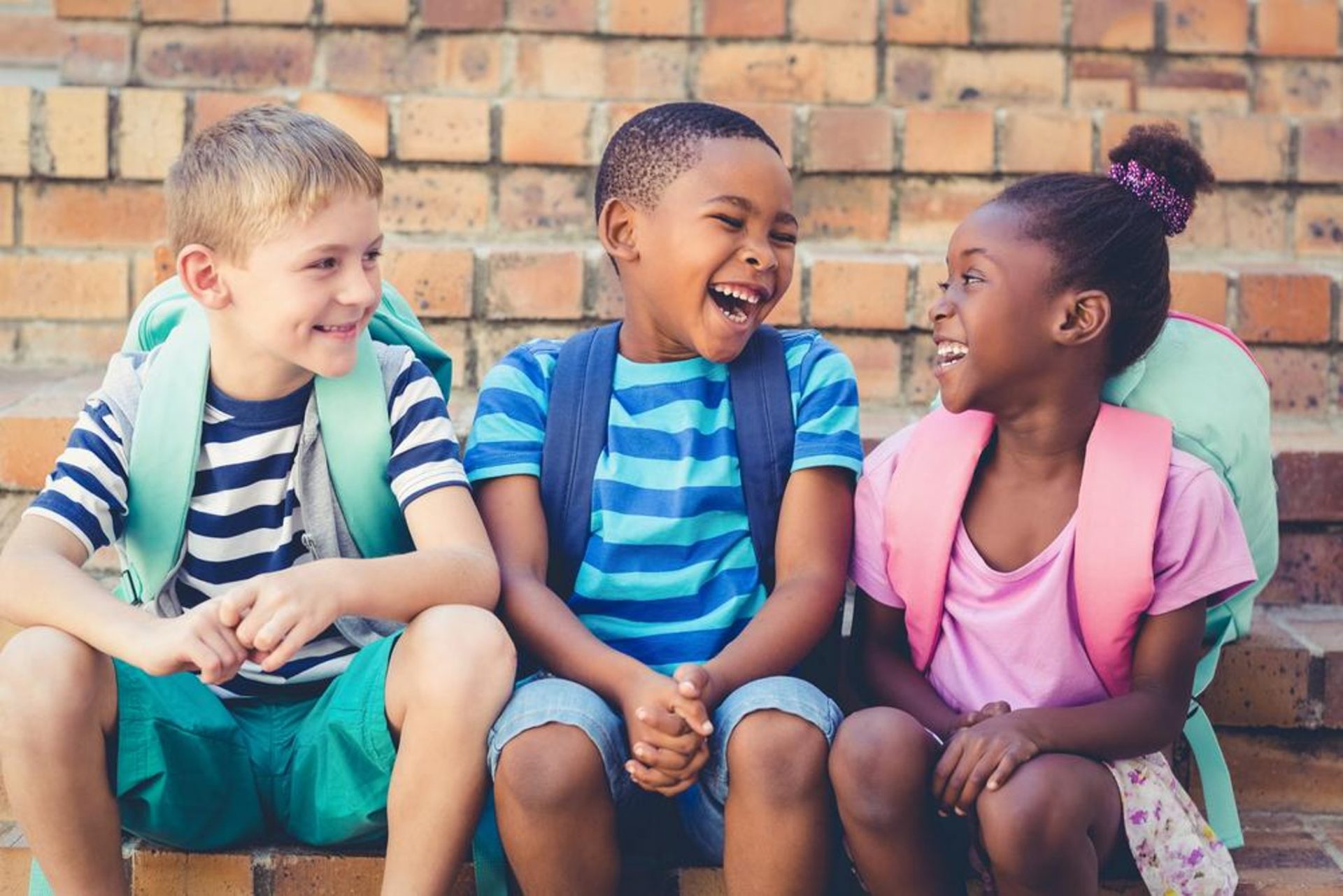 According to KidsHealth, children with a well developed sense of humor are more optimistic, happier, enjoy a higher self-esteem, and are able to handle differences with others. They are also more well-liked by their peers and show a better handling of adversities of childhood, including teasing, bullying, or moving to a new town.

Studies have also shown that grownups with a good sense of humor tend to be more optimistic and less depressed. Since parents are the biggest role models in children’s lives, it’s safe to say that they develop their sense of humor from interacting with their parents.

A great way to develop a child’s sense of humor is by laughing with them, even if their jokes aren’t exactly funny. Additionally, you can tell silly stories, make jokes, and point out humor in varying situations and in books and TV shows. 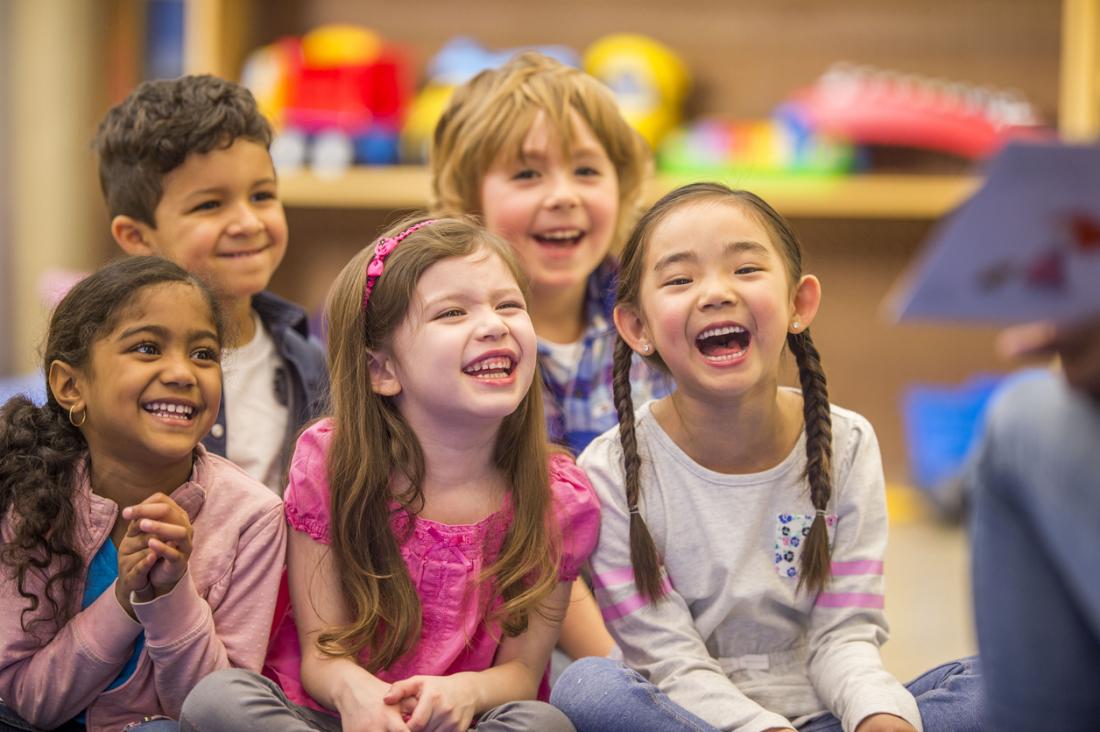