While many are taking advantage of the going-out-of-business sales at Payless Shoesource to buy themselves discounted shoes, one Arkansas woman decided to take the opportunity to help out kids who are in need.

When Carrie Jernigan initially went to Payless she went in with the goal of buying her own kids sensibly priced shoes for the back-to-school season. However, she ended up making more of a difference than she ever expected to. 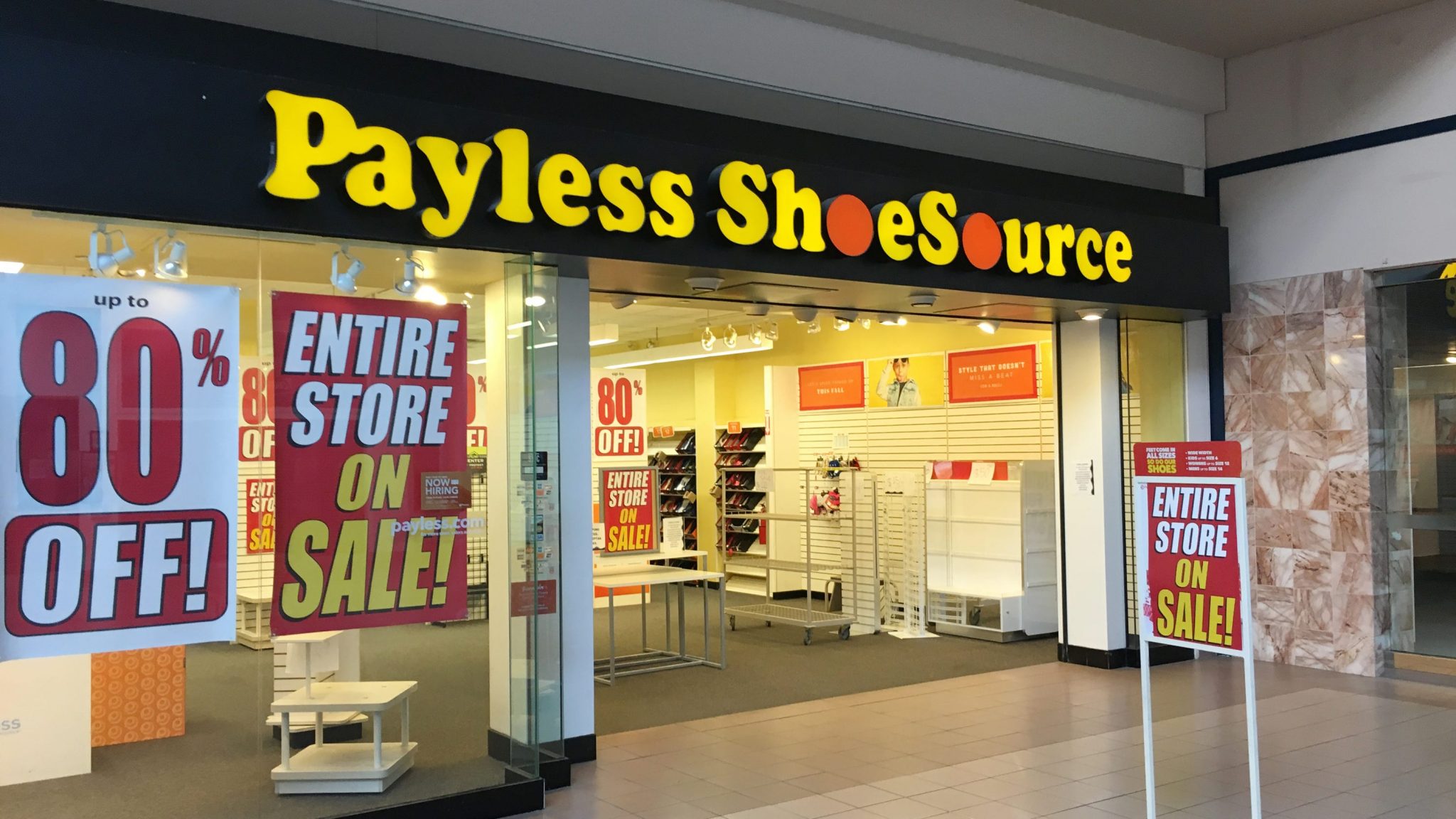 While at Payless, Jernigan’s young daughter asked her mother if they could purchase a pair of superhero-themed sneakers for a boy in her class who loves superheroes, but had outgrown his own pair of shoes. Jernigan shared: “She [her daugher] has the bigger heart, and she said: ‘There is a boy in my class that loves Avengers, and his shoes are too small, could you buy him these?,’ and I was like ‘of course.”

It was this that sparked an idea in Jernigan’s mind. She then headed straight to the sales clerk and asked how much buying the entire supply of shoes in the store would cost. Later that same day, she received a phone call from the district manager of Payless Shoesource who had decided to approve Jernigan’s purchase request. She was informed that would be receiving about 200-300 shoes, however, a last-minute shipment resulted in a total of over 1000 shoes! 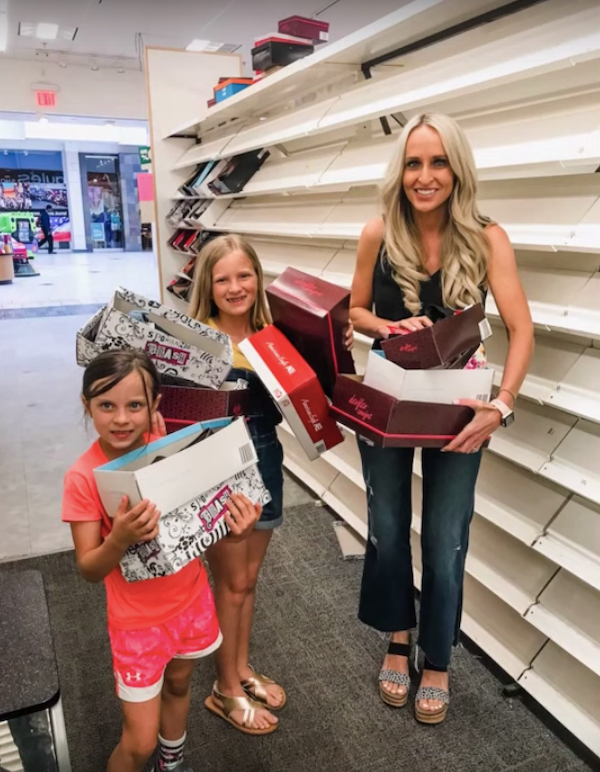 She Bought The Whole Store

Jernigan explained: “The next thing you know we are trying to figure out how to get almost 1,500 shoes home with us that day.” That insane number of shoes Jernigan purchased meant that that many children in need would benefit from a pair of brand new shoes.

Payless Shoesource recently announced that it is going out of business and therefore shutting down its 2,100 U.S. locations. This resulted in liquidation sales that many took as an opportunity to stock up on heavily-discounted shoes. However, Jernigan decided to help those who are less fortunate. She wants to teach her children to be kind and generous as they grow up.

She said: “I always tell my kids, if you ask them what they want to be when they grow up they say be kind, and so I don’t care what they do in life as long as they are kind and good people. And so it just reiterates to me that their hearts are in the right place and if it’s in the right place they can do amazing things.” 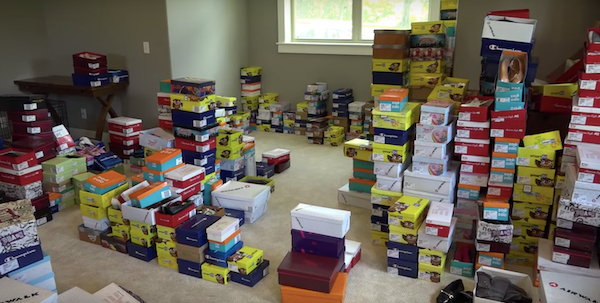 All Of The Shoes 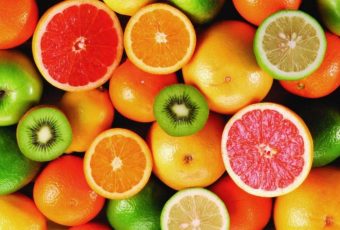 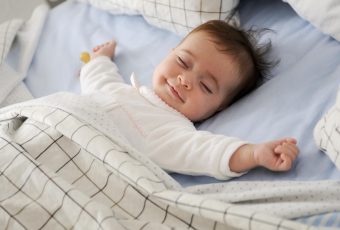 On The Fence About Sleep Training? Here’s Why You Should Go For It

One of the most difficult things about having a newborn is the fact that they do not sleep throughout the night. New parents tend to be…