In October 2022, the American Academy of Pediatrics sounded the alarm by declaring the state of children’s health a national emergency, supported by evidence from the CDC showing an increase in mental health visits to the emergency room throughout the pandemic. 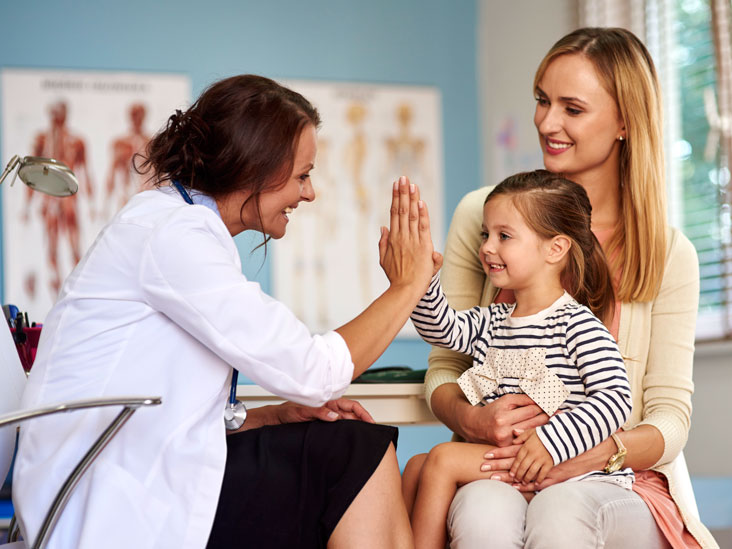 A significant amount of children are suffering from mental health issues, and early detection and intervention can help avoid a complete crisis. The U.S. Preventative Services Task Force (USPSTF) has recommended that starting from age 8, children should be screened for anxiety.

Children and teens that are not already being screened for depression and anxiety should be during their annual checkups. Martha Kubik, a professor at the School of Nursing in the College of Health and Human Services at George Mason University in Virginia, who is a member of the task force, weighed in on the matter.

Speaking with the New York Times, Kubik said:  “We are talking about screening young people who are not presenting with explicit signs or symptoms of anxiety or depression at the time that they come to their primary care physician for a visit.” 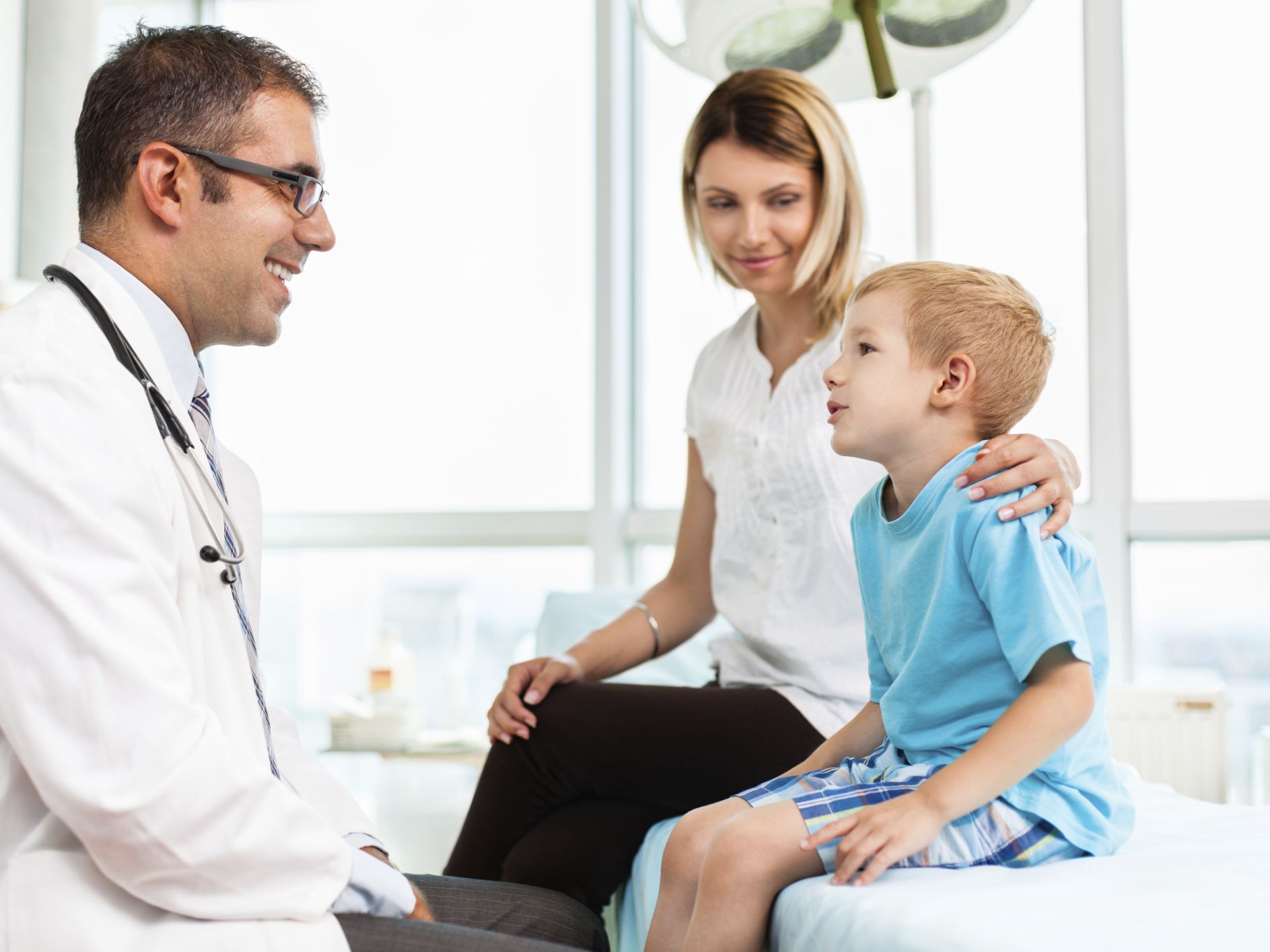 The task force has based its recommendation on the high frequency of anxiety found in children. In 2018-19, before the pandemic, the National Survey of Children’s Health found that 7.8% of children between the ages of 3 and 17 had an anxiety disorder. The number is sure to have risen post-pandemic.

The USPSTF also went over studies to see how accurate screening tools are. Typically, the screen consists of questions that a healthcare provider asks the child and in some cases, their parent as well. These screening tools were helpful for cases involving children between 8 and 18, but not so much for children 7 or younger.

Kubik said: “Fortunately, we found that screening older children for anxiety and depression is effective in identifying these conditions so children and teens can be connected to the support they need.”

The Task Force Recommends Screening As Early As 8 Years Old