You might already be aware of this, but many locations will dictate exactly when your child will be eligible for kindergarten. While in some places every child who turns 5 in that school year will be eligible, in some locations, the cutoff means that some kids might be close to 6 years old before starting kindergarten. Depending on locations, this can be appealed, but in some places, there are no exceptions to this rule. So what does the research say about this? 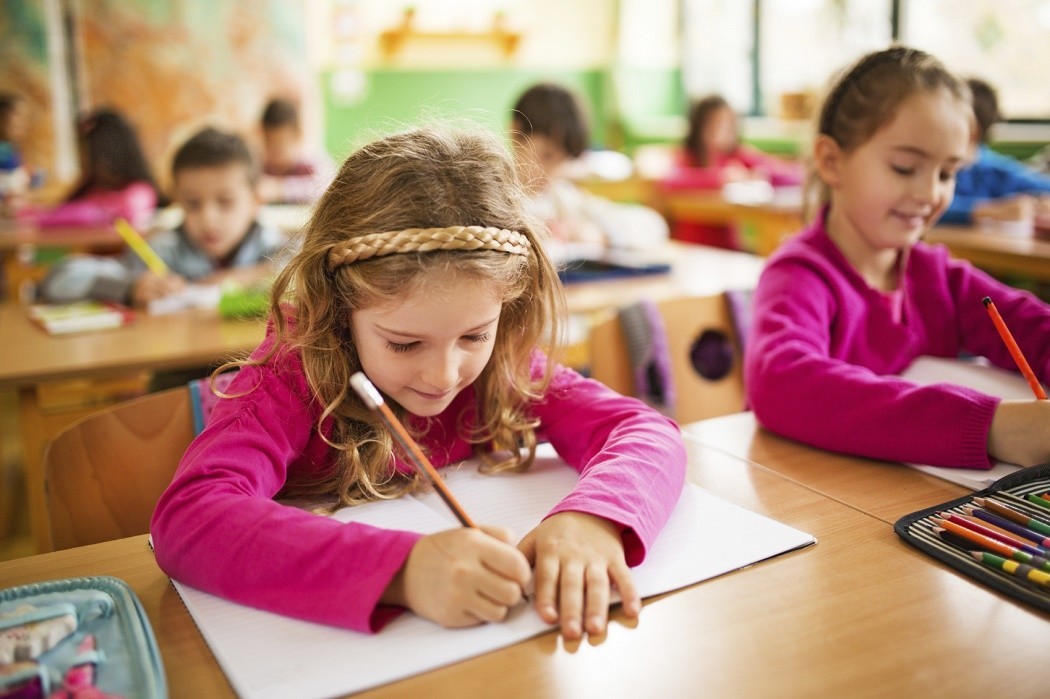 Should You Hold Your Kid Back?

Well, to put it simply, there is contradictory information out there. A 2009 study showed that kids who are younger than the rest of their grade actually perform better in school because they match their classmates maturity level and academic abilities.

However, other research, including in Malcolm Gladwell’s Outliers shows that holding back a kid helps them develop more control of their emotions, have an easier time socially, and even perform better academically. There are some parents who even do this on purpose in order to gain these advantages, a move called “redshirting.” 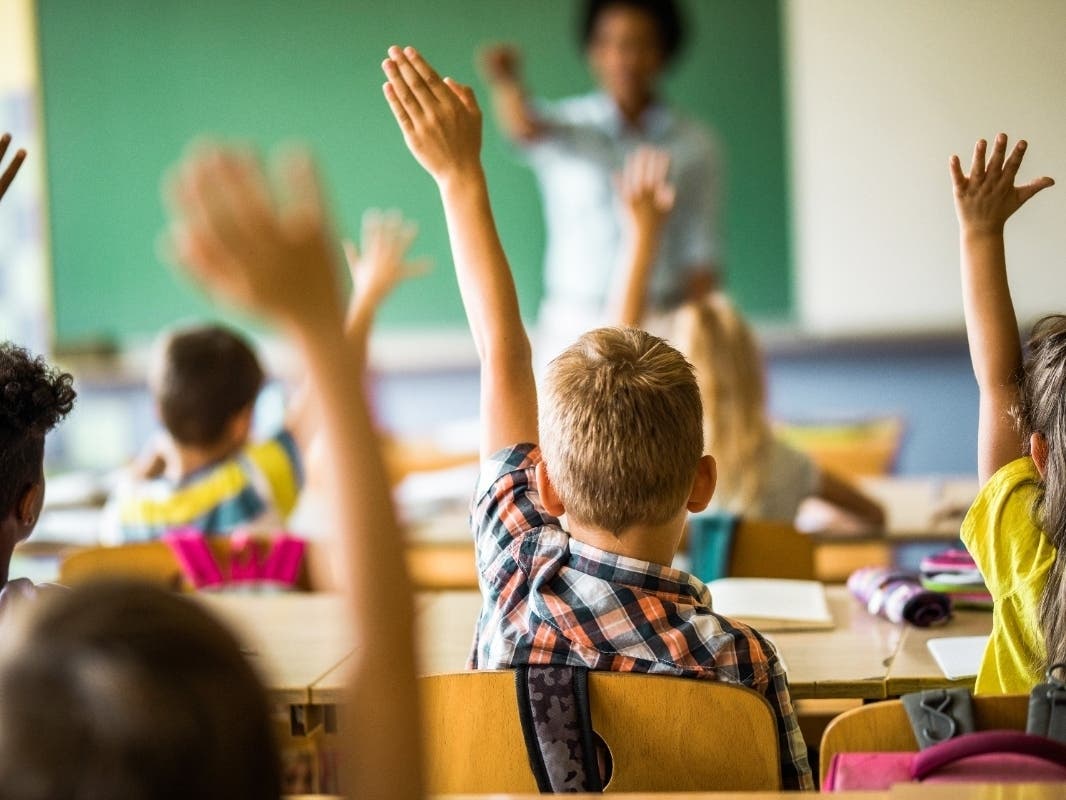 Should You Redshirt Your Child?

It might seem like choosing either side is okay, but in a 2021 study showed that younger kids in the classroom tend to have higher diagnoses of learning disorders because they are being judged compared to older kids. Even the redshirt kids don’t seem to gain that much in the long term, as by the time they reach high school, they’re only about 7% more advanced than their peers.

So if you’re totally confused about what to do, you should consider this: in the long term, you need to think about what is best for your individual child. If staying back for another year seems like it will benefit them more than pushing ahead, then go for it, and same the other way around.

Ultimately, the choice has to be made while taking your child’s future into consideration, and as a parent, you need to make an informed decision about what you believe will be the better option for them in the long run. Try not to take other people’s opinions into consideration and keep your focus on what will best benefit your child. Either Way, You Should Do What’s Best From Your Child?