You might not think much of tossing your baby up in the air, but perhaps you should. It can be really tempting, especially since most babies absolutely love it, cackling with laughter, and we all love to hear that sound. However, even though it is really great to see them so happy, this shouldn’t be something you’re doing. In fact, it can actually be very damaging to your baby. @father Of Daughters Throwing His Kid In The Air

According to Dr. Philippa Kaye, you should absolutely never throw a newborn baby and avoid doing so even when they are older. Dr. Kaye says: “Children may enjoy the rough and tumble but you still need to make sure you do it safely and, of course, the risk of dropping them increases the higher you throw them.”

Often, when parent bloggers share anything on the Internet, it can become a debate. This happened to @father_of_daughters, who shared a photo of him throwing his daughter up in the air.

He said: “It’s just me invoking my father’s privilege to chuck a kid in the air, simultaneously setting a new world record while making all mums everywhere feel very uneasy. “Please note – no children were harmed in the making of this photo. There was a lot of shrieking with laughter.” 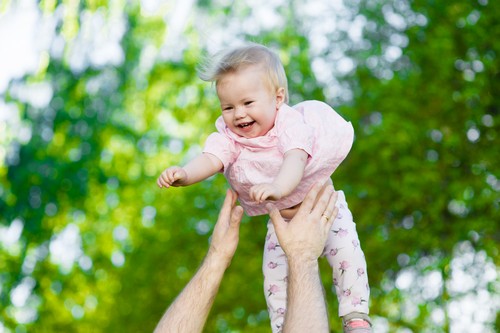 Happy Family. Father Throws Up Baby In The Air In Nature

Despite his caption trying to avoid any controversy, of course the post elicited a mixed response. The thing is, parent shaming is never the answer for anything. However, it is true that throwing babies and kids in the air is never a good idea.

She continues: “When you throw them in the air you let them go – therefore there is a risk you won’t catch them and they will fall. This risk obviously increases the higher you throw them.

“So throwing a 2-year-old a few inches is unlikely to be that risky! If you want to stay safe then do the same whooshing type movement, or flying through the air without letting them go – gives all the pleasure with less risk!” 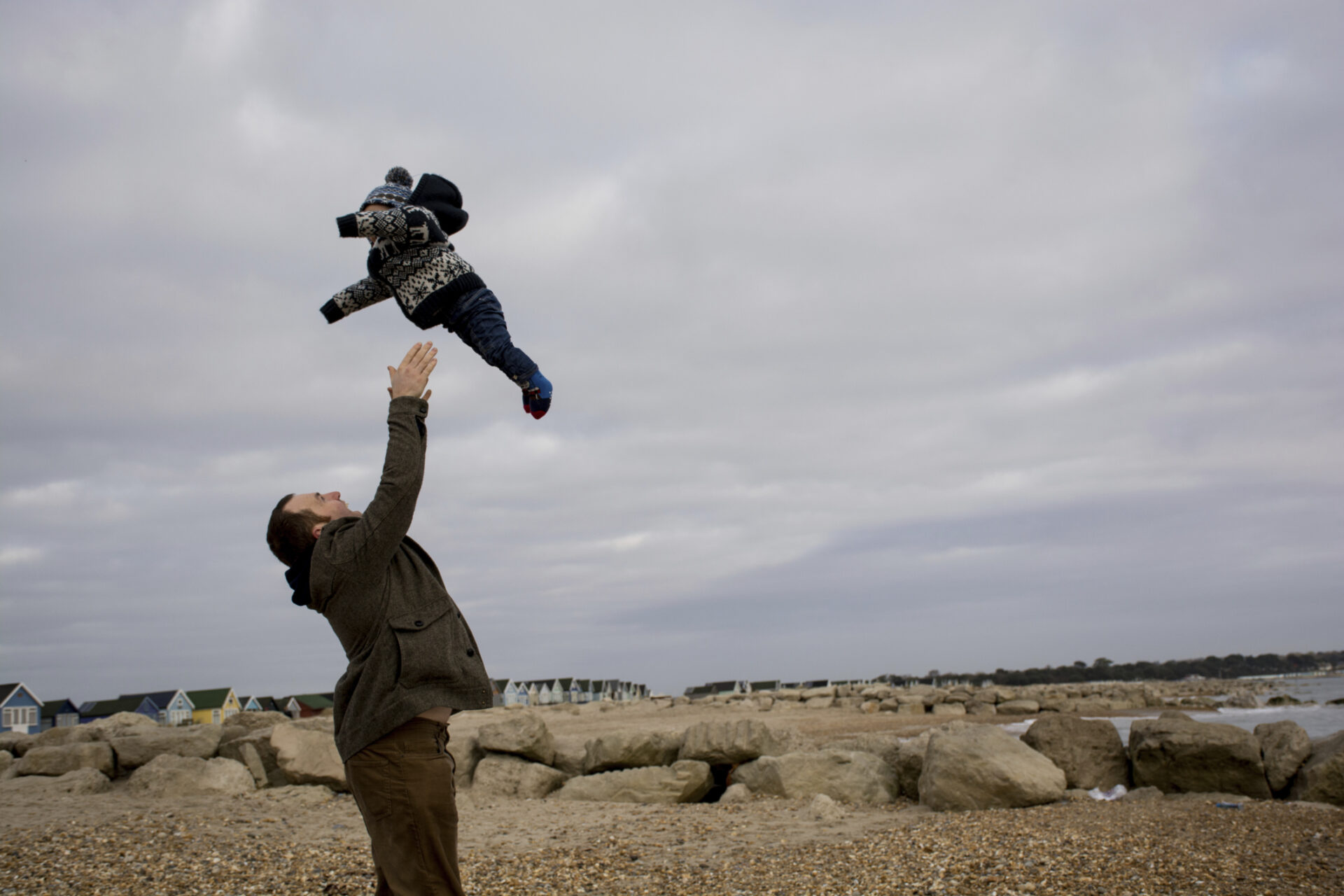 The Reason Is That Their Necks Are Simply Not Strong Enough