Postpartum Depression (PPD) is one of the most common medical complications that arise after birth, and despite the fact that it is so prevalent, it is still overwhelmingly under-diagnosed and under-treated. This means that many mothers who are affected by PPD struggle to cope the the mental health burden. Now, a new drug is part of a clinical trial that aims to treat PPD, and it is showing a lot of promise. 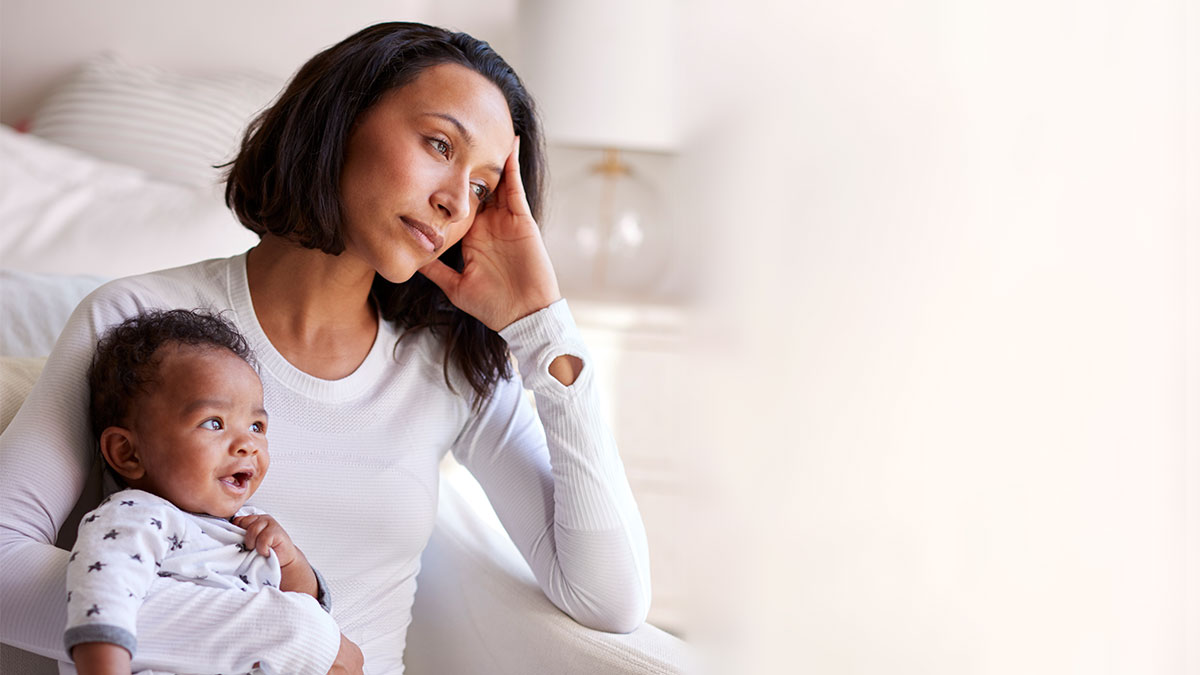 Research scientists from The Feinstein Institutes for Medical Research said in a press release: “PPD is estimated to affect one out of 8 women in the United States,” adding that new moms experience PPD in “part due to a disruption in the normal interaction between the nervous system’s stress response, ɣ-aminobutyric acid (GABA) signaling, and neuroactive steroids (NAS).”

Many new mothers experiencing PPD are prescribed anti-depressants, but it can take months to figure out which anti-depressant treatment is effective for each person. There’s only one FDA approved drug outside of antidepressants that treats PPD, but it is very difficult to get ahold of.

The new experimental drug that is not in trials will work differently from anti-depressants. It is an oral neuroactive steroid called zuranolone 30mg that aims to get rid of depressive symptoms quickly.

According to a press release from the researchers along with the Journal of the American Medical Association (JAMA), “after two weeks of daily treatment, women treated with zuranolone had a statistically significant reduction in their core symptoms of depression compared to women who received a placebo.” Additionally, “more than half of the women enrolled went into FULL REMISSION of their clinical depression by the end of the 45 day trial period.” 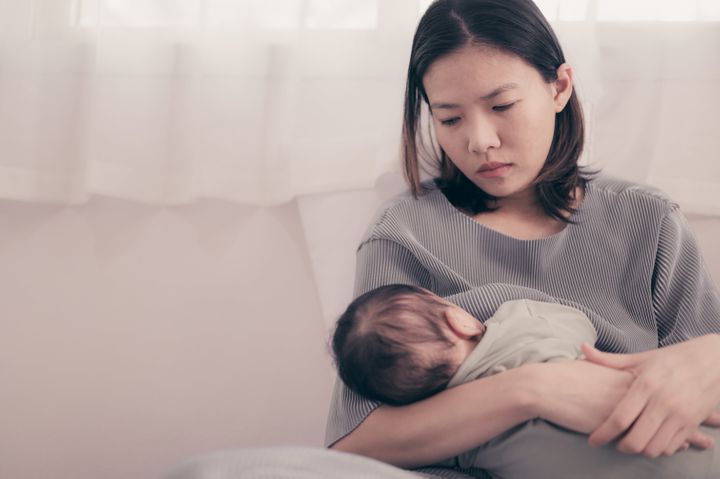 PPD Is Often Under Detected And Under Treated

One participant shared that: “I didn’t feel a connection to the baby — but knew I had to do the trial. I had to force myself. Afterwards, I realized that I am not a bad mom.”

The trial’s principal investigator and lead author of the paper as well as director of the Women’s Behavioral Health at Zucker Hillside Hospital Dr. Deligiannidis said: “Postpartum depression negatively impacts women, their families and it is often under-diagnosed and under-treated. These encouraging results are an important step in efforts to develop a novel treatment option for patients who suffer from this prevalent condition.”

New moms everywhere are one step close to having the proper PPD treatment that has been sorely missing.