As a parent can be really tough to navigate your teens’ dating life without them becoming quickly embarrassed and closed off. Once you start to notice your kid talking about someone they have feelings for, you know that they could be having a crush, or yet, they could be dating someone. 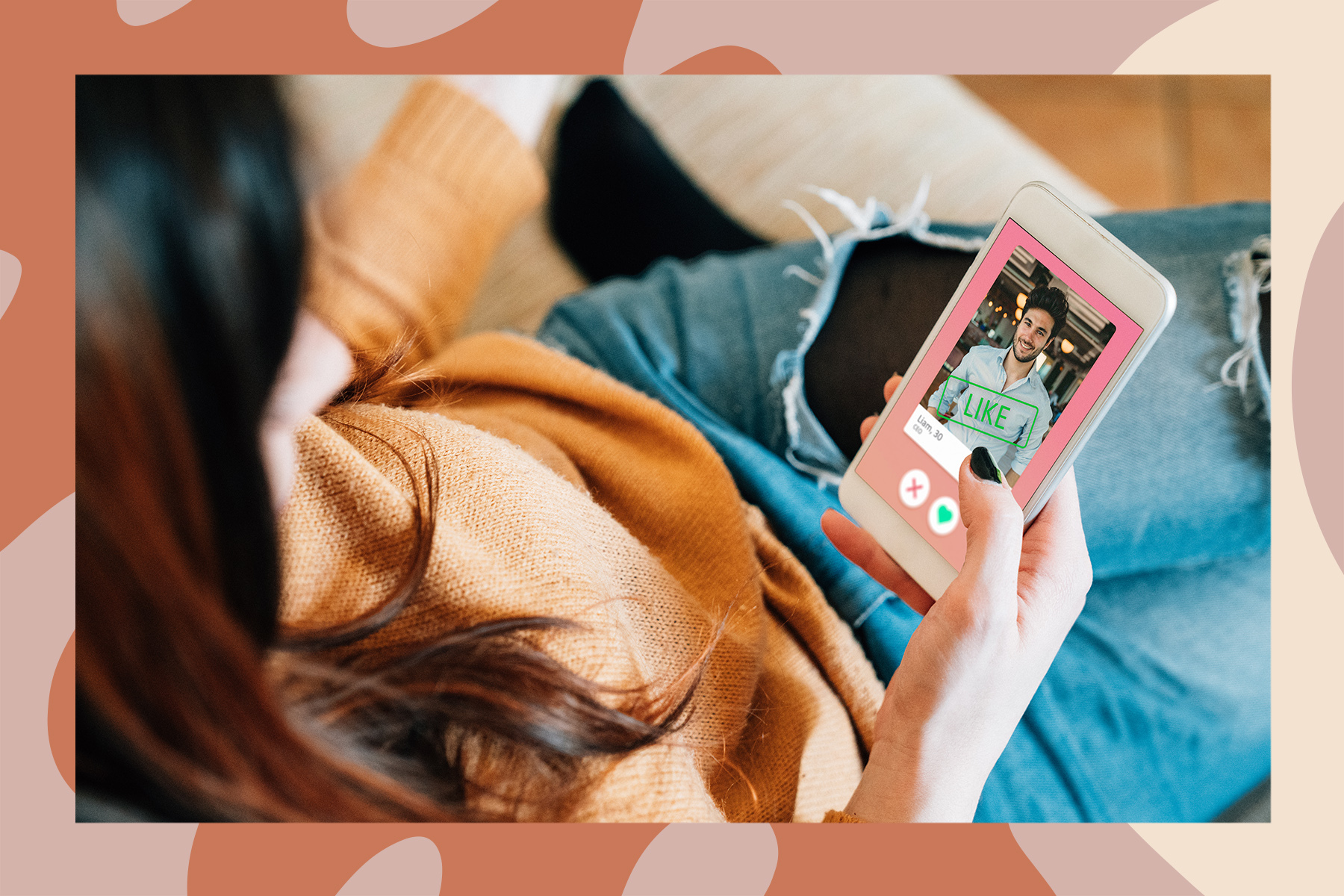 Teens Are Embracing A New Style Of Dating

A new phenomenon has begun to arise, in which teens that are dating have never actually met in real life.

As someone who never dated with social media overshadowing real life, you might now know how to approach this. How could they possibly be dating if they’ve never even met? Your teen might assure you that they totally know the person because they’ve FaceTimed and Snapchatted a lot, but how can you really know?

How do you work around the fact that thinking that they’ve never made instantly makes you old fashioned? First of all, it’s important to note that usually teens don’t start calling one another “boyfriend” or “girlfriend,” but rather they start out as having “a thing.” 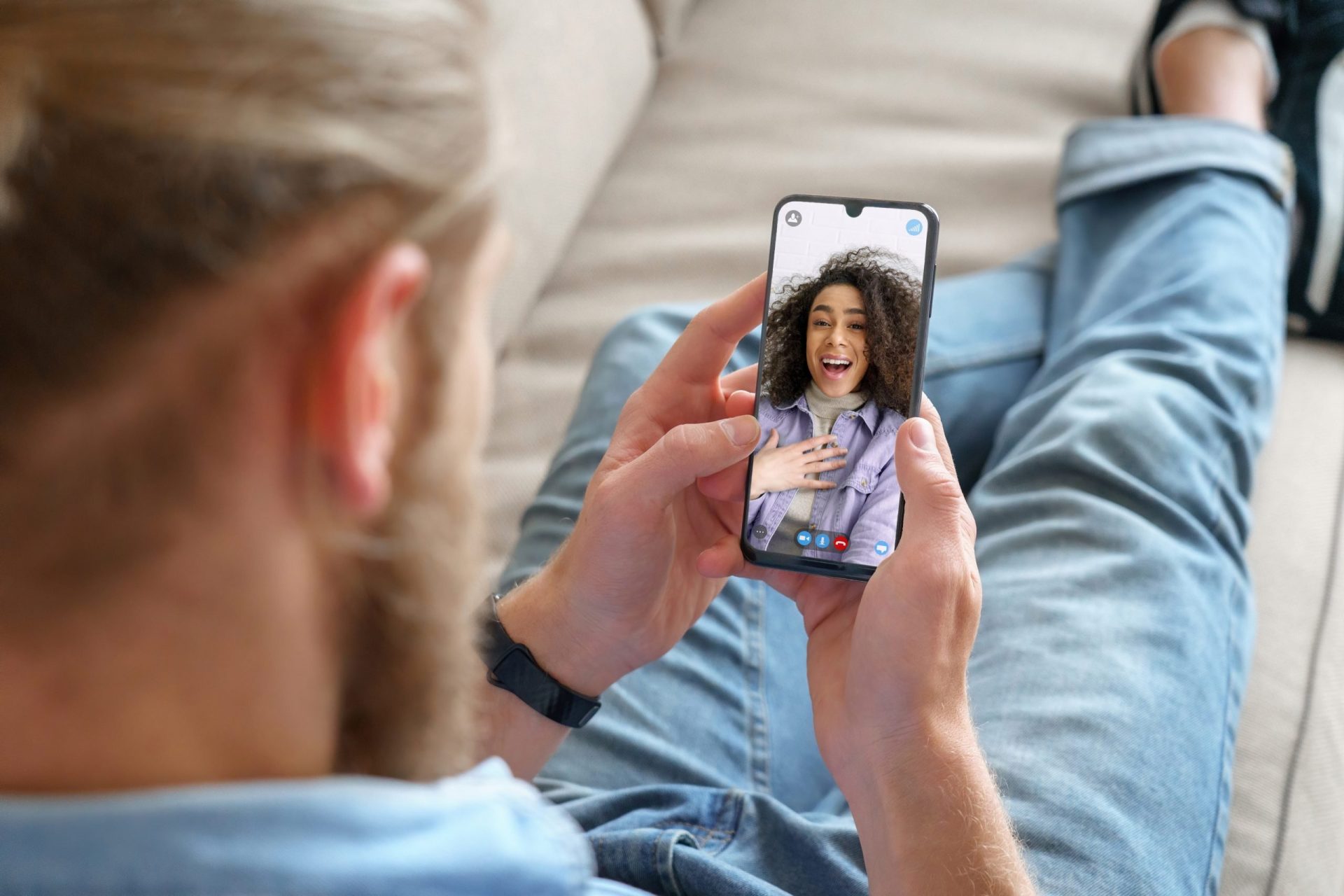 You can have a virtual “thing” and not worry about meeting for a while. Usually teens are introduced by friends via Snapchat or FaceTime. Sometimes this “thing” can go on for months without meeting.

This is very normal for Gen Z dating, and might not be so bad, if you really think about it. The thing is, teens are getting to know one another really well before even leaving the house. They can decide for sure if they feel comfortable enough before they want to meet or not.

Of course, you should still take precautions. Encourage your teen to share details about their “thing” with you, including pictures, and even “meeting” them via FaceTime as well. Tell them that they can either meet in your home or at a public place like a restaurant, where you can stay nearby.

While they might not like that, you can emphasize to them that their safety is your most important priority. It’s time to embrace this new style of dating, because it might not be as bad as you might think at first. 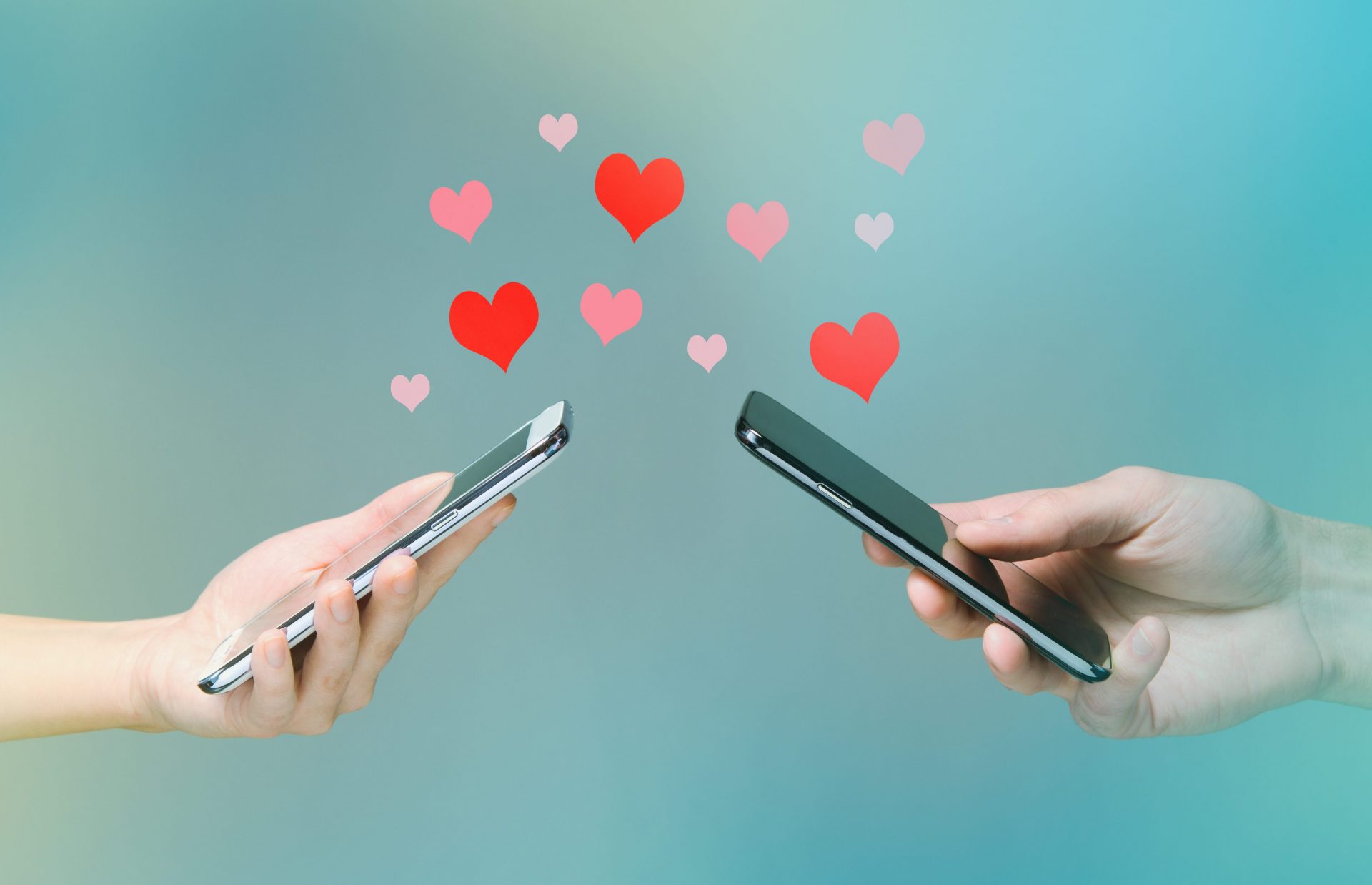 This Could Be A Safer Way To Date Overall